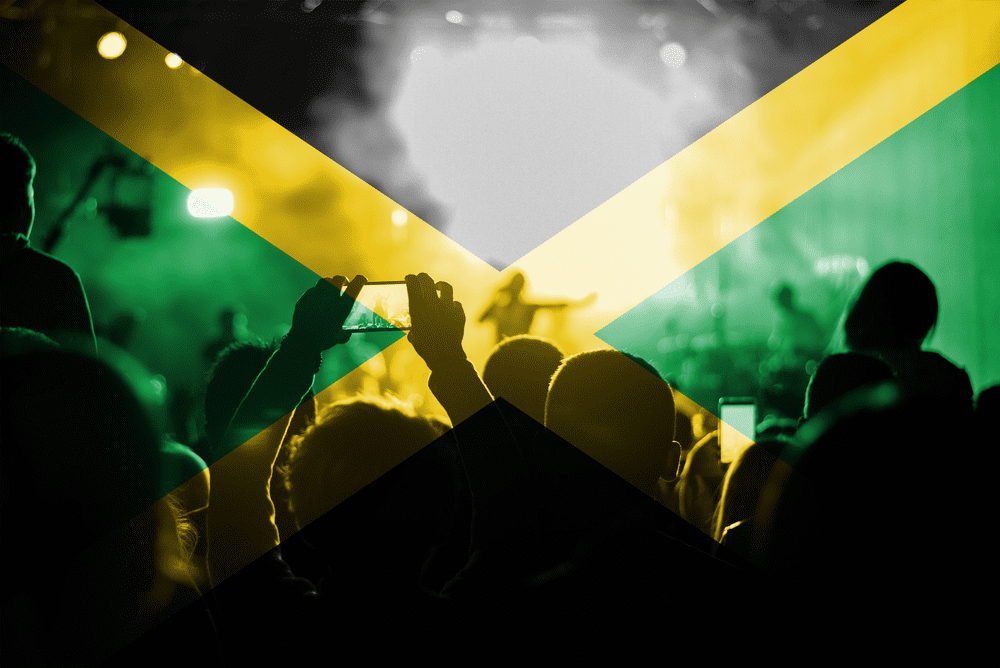 Too often, what passes off as a critique of our cultural heritage, is nothing more than institutionalised affectations, especially, when it comes to our theatre and our music.

And it seems, with each graduating generation, that self-indulgent abasement just gets worse, rather than more enlightened.
Today, there’s lots of supposed educated chatter from many from their  lofty perches, speaking down from high, seeking to condemn the music for what they proscribe as its crudity and debasement of our women…Sadly, not only do they condemn our Artistes for their output, they also condemn our women for daring to ignore them and their pronouncements and going out to enjoy the music and celebrate themselves, in the face of what some presumptuously condemn as ‘Ghetto-Music”, by other melifluous words.
Truth is, Jamaican music has always been driven from the groin up; as well as from the bottom up – meaning from the bowels of our rural communities as well as our urban-ghettoes.

And curiously, it is those who produce nought, who it would appear, from our beginning who have been lambasting those who exercise their artistry and mastery, by putting their experiences, struggles, aspirations, sexual-prowess and conquests, to music, and share it with their peers and the wider community, in the hope of breaking out of generational and institutionalised poverty and hopelessness.

It is hilarious at times to see those who condemn the loudest, trying the hardest to “perform” the latest dance-moves, that are generated by these same artists they seek to exile, whilst dancing to the same songs, in the confines of their homes or that of those they consider their social equals…or Betters.
One truth that needs telling is that Jamaican popular music from the “People”, has always been “Vulgar”, in that it has always had at its ‘baseline’ graphic sexual content – However, what has changed over the years, is not the content (so much), but the language!

The language used in the music has always been fit to the generation of the day, and ‘back in the day’ when the language might have used “Softer” words, as against the language of today, the intent and content has been consistently sexually themed all throughout its history.

Whether the word used to describe sex or sexual desires, was “Soldering”, “Duggu-Duggu”, “Ramping-Shop”, “Daggering”, or “Battering”; Or whether the word used to describe the Male genitalia was “Cocky”, “Hood”, “Big-Bamboo”, “Gimlit”, or “Pianis”; the Vagina described as “Glory-hole”, “Frunt”, “Wrenking-meat”, “Under-neet”, or “Pussy-hole”, – the intent and context has been consistent – It speaks directly to its audience and extended audiences, without the sophistry associated with conformists. 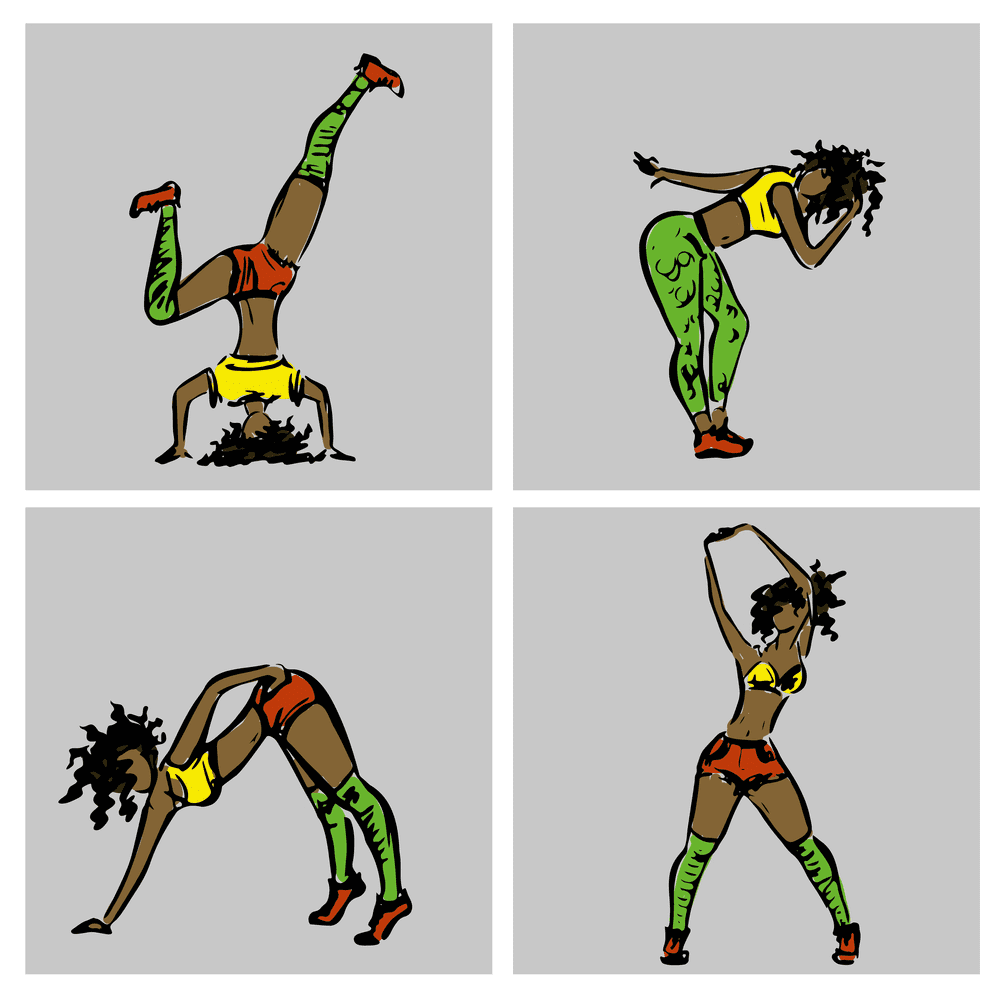 Jamaican music, for all its constituents genres, has never been about expressing the opinions of the Oppressors. And it was and is most certainly not structured to represent or ape, what Europeans and others vaingloriously refer to as “Classical” or those presumed sensibilities., as that would betray its genius and free-wheeling artistry.

Is indeed many things, and one of those many things is the fact that it is the very essence of the people; their experiences and the language of the day. But more importantly, the music is perhaps the only avenue open to its exponents to express their sexual-desires, sexual-frustrations, and sexual-fears, while celebrating their sexual-conquests, gratification and a supposed sexual-machismo – Cos don’t be fooled, the dancehall is the new arena where men perform to assert their individuality publicly, its performers, the new gladiators, and in the end, the champion not only get his pick of the women, he has the adoration of the crowd!