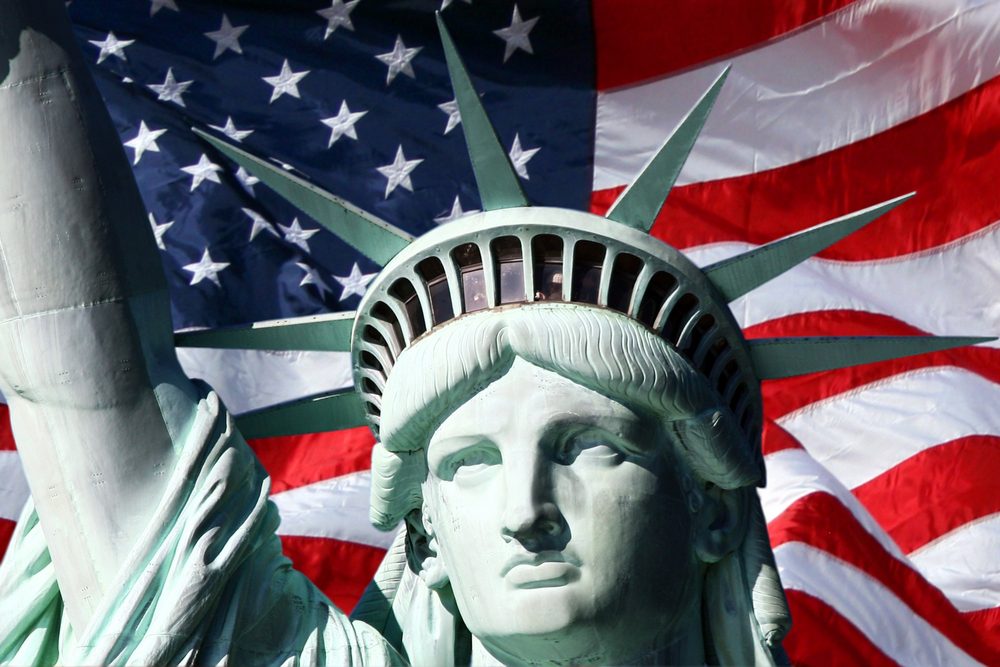 The USA Freefall Into Becoming A Third World Country

There once was a dream called America, that was once the land of the free and those seeking freedom, and was once the home of the brave. But that was way back when, when stories like America, began with Once Upon A Time…
Today, that Dream is no more, as it has been transformed into a hideous nightmare, by members of the GOP, with help from the United States Supreme Court.
Sadly, commentators and political talking heads would have us all believe that the death knell of the American Dream, Apple-pie, healthcare, freedom and beacon of prosperity began with the election of Donald Trump, to the office of the US Presidency, but alas, this is not so. The story of the decline of American democracy began, when the US Supreme Court, placed its candidate, George W. Bush, in the White House, As Its President. And since that de facto coup, the GOP and its operatives have been steadily dismantling the pillars of American democracy and the American Dream, that once beckoned like a beacon, to the dispossessed, persecuted and marginalized of the world.
In its quest for power, the GOP foresworn all that it was duty-bound to protect. It has ripped open the ugly underbelly of its racial divide and exposed its cankerous genitalia. It has violated and usurped all pretense of decency, in its rush to Make America White Again – As if, America, was ever white!
The end result of its war on Democracy, is A US President elected with the help of the arch-enemy of democracy, Russia; it has placed a serial sexual-predator, if not a rapist on its Supreme Court; it has defiled its own raison d’etre as members of the GOP (and its proxies), has declared war, on its non-white population, and non-white foreigners; its policies is decimating its industries and alienating once bedrock allies. And the last stages of this once-promising beacon is portending to be worse than its first.
The GOP was once an institution representing ideals of which Americans could be proud, sadly, the Grand Old Party, is not Grand anymore, it has been reduced to rabble-rousing and obstructionism. Its elected Senators and Members of Congress paid for by their “Sponsors” and so are nothing more than rubber-stamps, for an agenda designed and purposed by a few wealthy-right-wing dotards, and some religious nuts.
It is they who have decided, en masse, to destroy, the Dream that was America, and to remake it in their own image of intolerance, ignorance and xenophobic rage, directed at themselves, cos, after all, those who now lay claim to being Americans, are nothing but descendants of immigrants themselves.
So no, Trump, is not the problem, Trump is the shambolic symbol, of the problem. The irony is, however, in the end, Russia wins the ‘Coldwar’, that was once the Pillar of GOP unity, platform and purpose. And as the once-great promise that was known as America, disintegrates into chaos and recidivism, the world might end up being a better place without its hegemony!