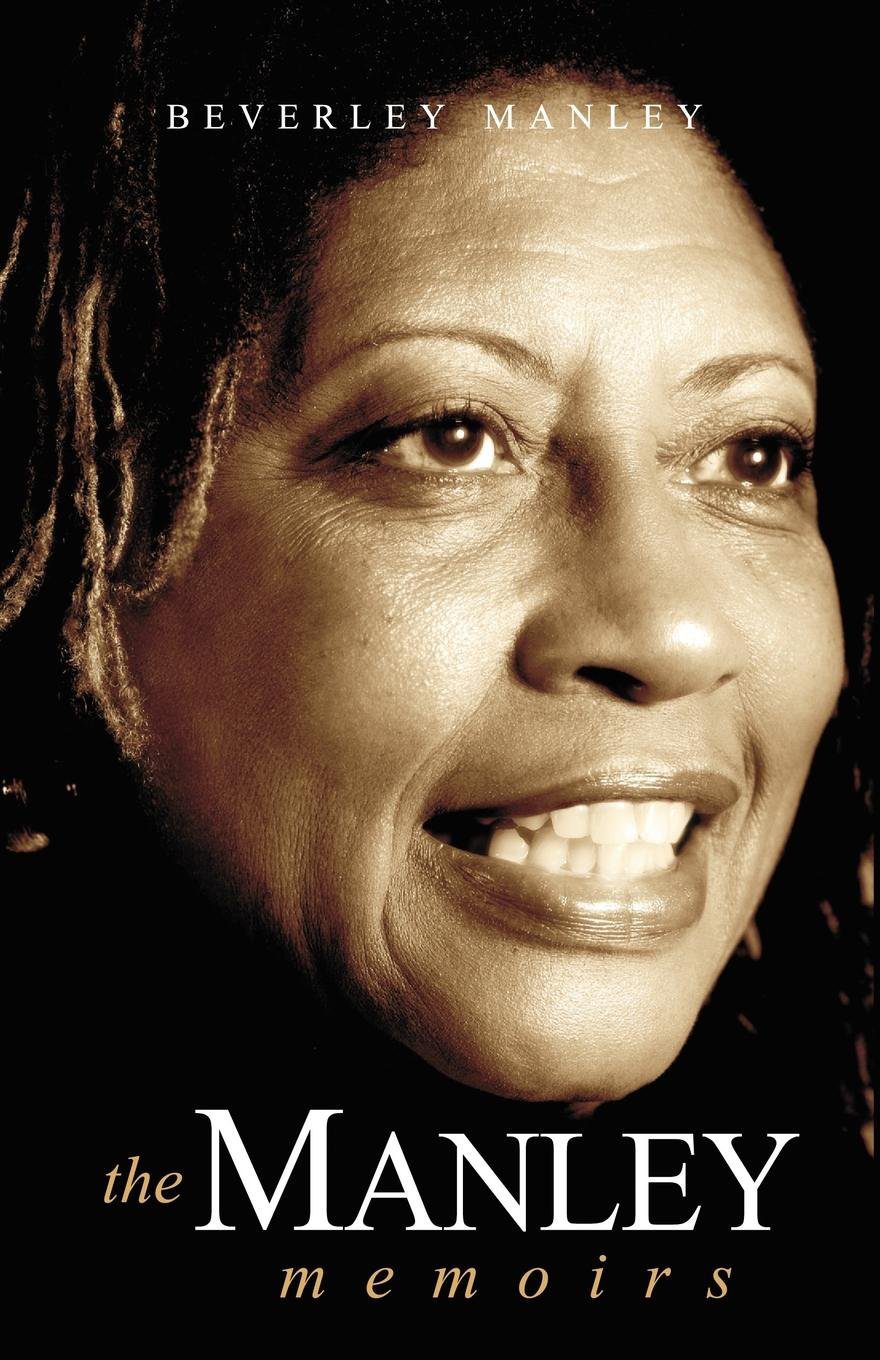 Triumph over adversity is a tried and true formula for molding character. Everyone has a story and at the crux of it is that familiar arc where the world implodes and you’re struck in a maelstrom of confusion, despair, doubt and fear; questioning your own sense of self and purpose.

Nostalgia, Memories and the allure of Power. 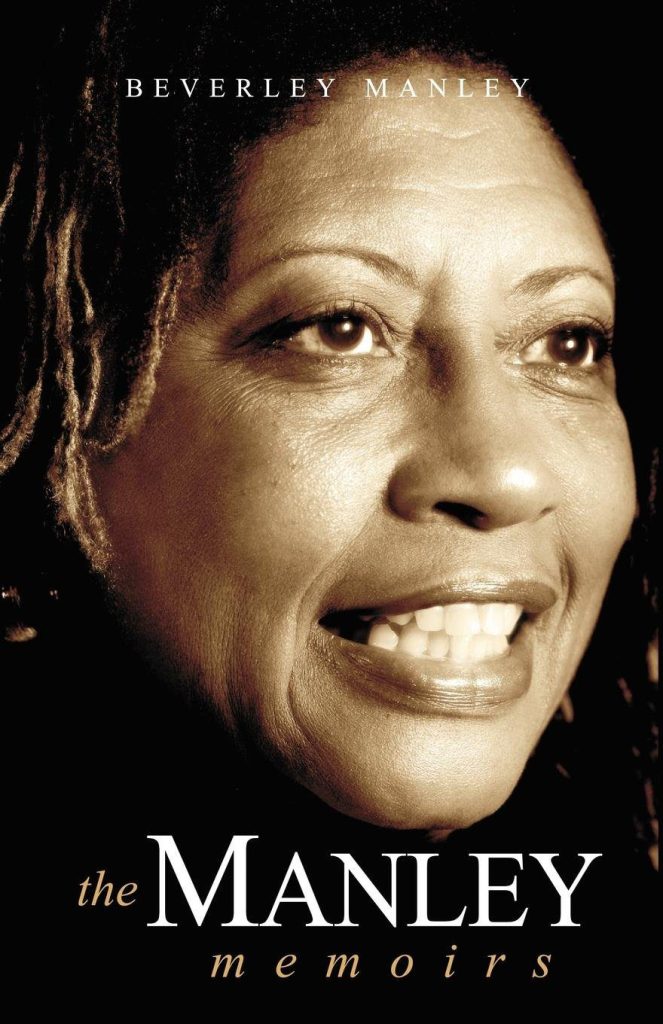 Triumph over adversity is a tried and true formula for molding character. Everyone has a story and at the crux of it is that familiar arc where the world implodes and you’re struck in a maelstrom of confusion, despair, doubt and fear; questioning your own sense of self and purpose. It is also familiar to witness the emerging from the ashes; the rising from the doldrum of chaos that spurs an endless uphill battle to meet the sun and bask in the euphoric joy of your ascension. You’ve walked through the fire burnt and charred but free- unshackled from the negative mental dialogue that permeates the consciousness. They pop up occasionally – a fleeting reminder of the past – But, ‘meh’…you shrug the shoulders and move on unaltered.
All this is a familiar trope but – like anything else-it’s all in the execution.

This isn’t a very daring, provocative or a particularly controversial Memoir. One might go into this searching for the bite size savoury pickings of some long held political and personal secret(s) finally given form but that isn’t the case here and it doesn’t aspire to be. In fact, it’s a pretty straightforward telling of a woman’s struggle from a young age in a lower middle class family to becoming an active wife of the Prime Minister at Jamaica House . Sure there are revelatory moments as with most stories but most of these aren’t meant for shock and awe. Quite the opposite, it inadvertently seems to conjure up a deep sense of warmth and affection; moments when you’re regretfully laughing at the expense of others’ discomfort and, y’know….’one draws’, to blushing and awkwardly looking around uneased by the same uneasiness and tension lifting off the pages; against the contrast of sadness, fear, regret and resentment towards selfishness and lack of understanding. It is also a pretty vivid portrait of social life in Kingston in the 1940s for this 90s baby -with its fete and frivoties and it’s stern natured school system- but most pointedly it’s level of deep rooted classism and impoverishment.

Of course, the bulk of story is centered around the eponymous Michael Manley and Her relationship with him in and out of the political arena. Its an intriguing look at the power dynamics of these unions and how they work particularly for women; of how dreams and personal vendettas must be sacrificed; how loyalty is all but blind and how a difference in ideology can render a deep and intimate union shattered beyond repair.

Its also beautiful to watch the layers peeled away from inside out. As outsiders we see the glitz and the spell binding charisma that these public figures exhude and most often than not- without a frame of reference- we imagine life and living may be alot easier for them. Of course any mature, realistically minded person knows there’s more to this dimension but it’s an inclination that can’t be shaked. We’re presented with the duties, responsibilities and the immense amount of time spent attending them. It’s a vivid description of life on the road and at home, especially with kids; but there is also warmth and a sense that this all meant to be with an acceptance of it. This is seen through the balancing act by Mrs Manley and Her ability to showcase grace and considerable skill in adapting to various social situations especially involving Her husband. Sometimes its sheer stubbornness and militancy, other times its more covert and softly approached. Heavy lies the Crown.

Another interesting theme that seems interwoven into the very fabric of this Memoir is Parental Absenteeism or -probably more accurately – emotional absenteeism from parents . Physical absence, although to a degree is, well….present, seem almost as unencumbered by its periphery as Bevery’s childhood; starved from affection and love by parent(s) and given mostly by extended family members. This is also quite potent for Michael Manley who has had three different marriages before Hers, all yielding children.

It’s interesting to juxtapose the lack of emotional availability and positive mental nurturing to success and strength, particularly if one’s socio-economic background compounds it. After all, Her Mother has repeatedly belittled, berated and broken her down to feel inferior to others; a trait she had carried into adulthood. It is after encouragement and affirmations from well intentioned counterparts does a deep sense of self appreciation begins to sink in. Before that it was her own sense of resentment towards that cage and resilience that carried the bulk of motivation and drive needed for personal endeavours. Resilience ironically that had been bestowed upon Her by Her mother unwillingly. Of course this may not be so black and white but it begs the question: was all this meant to be? And without it what and where would she be; another average Jane obscured amongst the masses? Was it blind luck a confluence of events or a cascade of coincidences? It is tempting to pick one given the evidence.

“Based on my own experience, i knew that suffering as an end in itself is merely suffering, but that suffering merely as a means to an end, for a cause that means justice and equality for all, is quite different, for it’s suffering with a purpose.”

I think this sums up Beverly Manley’s stirring, reflective and often times mournful Memoir. A biting commentary on life as seen through the lens of relative poverty to abundance in spirit, acceptance and peace.