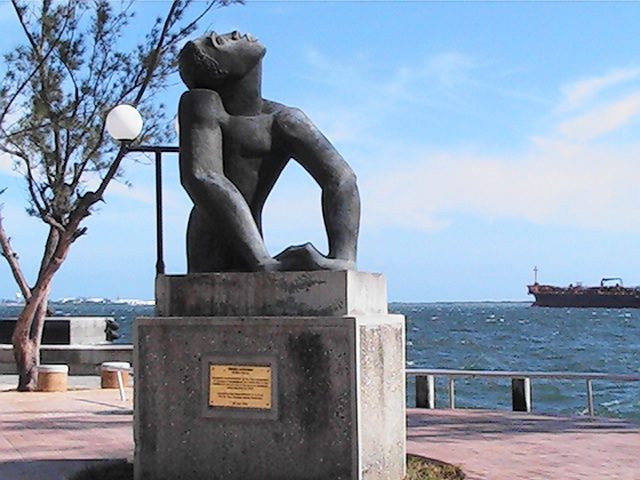 Safeguarding Our Heritage, Culture And Future.

So, its that time of the year again when we grow through the ritualistic celebration of Emancipation and Our Independence.
Sadly, however, if you were to ask any of our young people today, what exactly does Emancipation means, contextually and contemporarily, few would be able to give you a cogent response, relating to the historical meaning of the Emancipation.
Where Independence is considered, that’s a different matter, as one would hazard a guess, that maybe a few more of those ‘polled’ would be able to provide a sensible answer. So, the sum total of this is the rank admission of the failure to communicate the historical and cultural import, of these two calendar holidays, which unfortunately, has become just “Holidays”, for many of our young, who have no idea of the blood, sweat and or tears, that went into making these two historical National and cultural breakthroughs, mere holidays to get all liquored up and gyrate to the latest popular songs, sporting the latest designer duds!
We should not be surprised, however, as this is the “Insta” generation, and since they are not taught, or the knowledge reinforced through our educational conditioning, the majority of our kids will grow up without the intellectual curiosity to make them want to contribute to building the Jamaica, of which we all yearn and dream; and pay homage to, once per year, but ignore all year round!