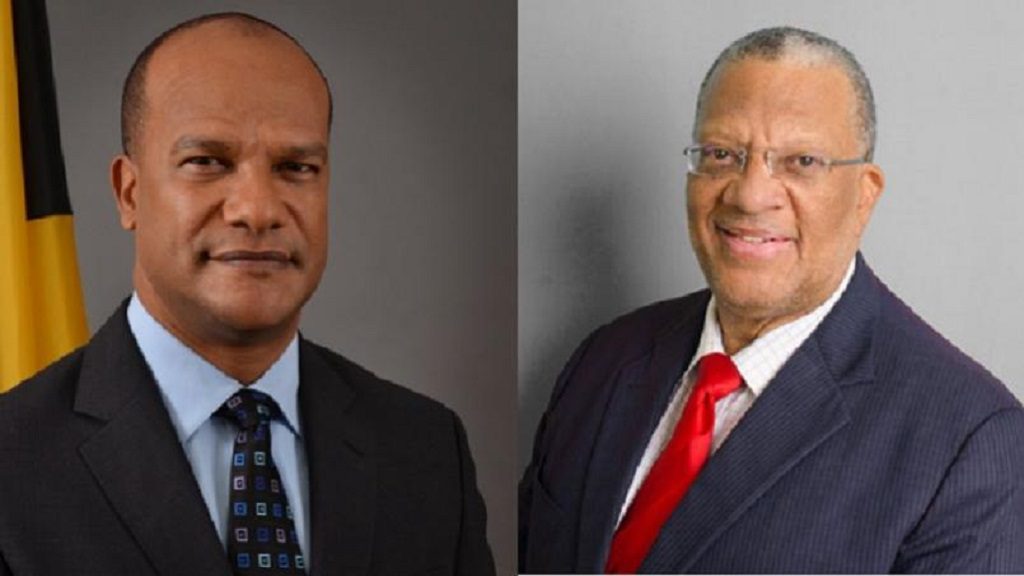 The Challenge And Consequences

Those who remember Peter Bunting, from his days at Campion, the High School for the privileged, remember that his stated ambition was to become Prime Minister of Jamaica.
That was roughly 45 years ago.
Those who have followed Dr. Peter Phillips’s evolution from Nyhabingi celebrating Rastafari to Leading Statesman and globally respected Politician, will attest to the fact that he too has shared the ambition of being Prime Minister, from he became aware that this was a possibility after he entered the public sphere.
He too, like Peter Bunting, is a son of privilege!
Upon analyzing and dissecting the motivational driver behind the ambition of these two men, what is clear, at least to some, is that whilst Dr. Peter Phillips has been dutiful in serving, paying his dues and is motivated by altruism, Peter Bunting’s approach has been different, in that he has always been willing to be the spoiler, gate-crasher even, in furtherance of his own ambition, as against seeking and building consensus, to achieve his goal.