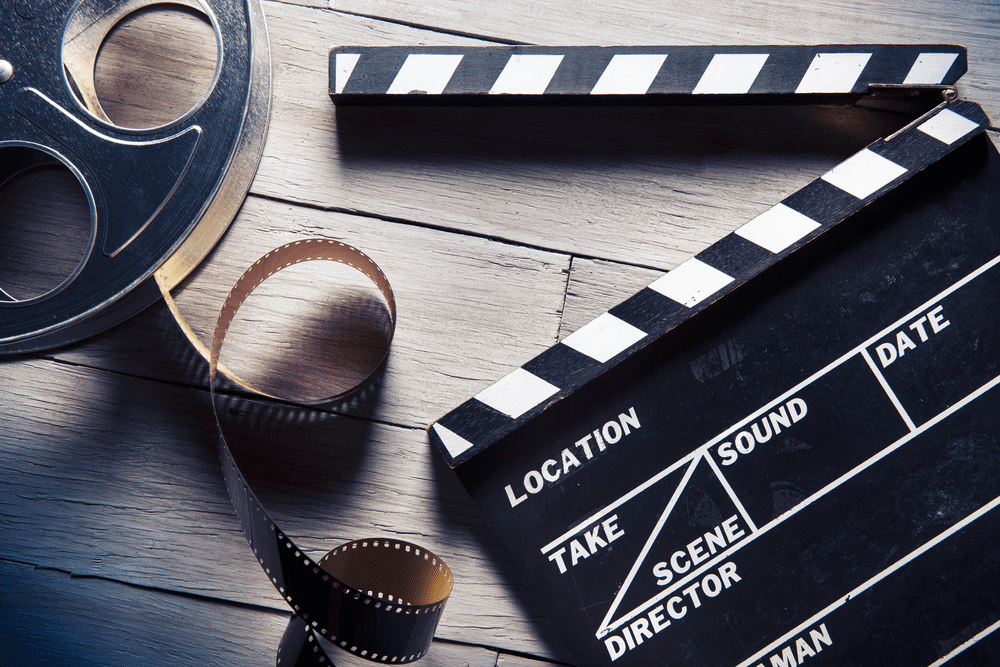 The Matrix defining contemporary films is an understatement. It virtually rewrote the template that defined action movies steeped in themes and subtext exploring present day realities. Sure it has it’s competitors ( The Thirteenth Floor, The Truman show, Dark City etc), but it can be argued that none of these has come close to the cultural impact it has made. It is as ubiquitous as the sentient Agents that permeate the digitally coded world in which they exist. As such, it seems almost pointless to explain the plot but for the sake of professionalism I will oblige.

So The Matrix follows Neo (Keanu Reeves), a computer programmer who also dabbles in other illicit activities. Neo basically lives a drab life; unmotivated and somewhat disinterested with a mental itch that constantly reminds him that something about the world– some semblance of it– isn’t what it seems. 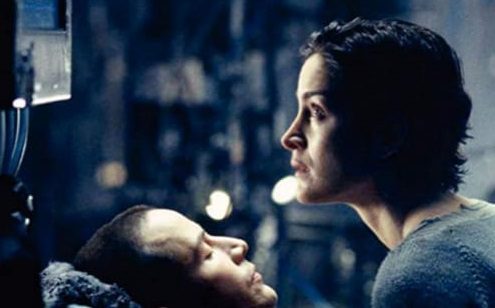 Of course what follows is the revelation of one Morpheus (Lawrence Fishbourne)– a usurper and ‘terrorist’ of the system– that Neo’s world is in fact an artificial construct built by sentient beings to viel the psyche of human perception while their bodies are used as mere battery to power said system. These artificial beings of course have dispatched security in the form of ‘Agents’ to stop the threat spurred by Morpheus and his cohorts which may cause the collapse of the system. What follows is a kill or be Killed cat and mouse game, a splash of heist and some sprinkling of a love story baked with enough heavy-handed, mind bending philosophies to spur debates for decades.

One of the things i adored about this film strangely is the characterization of Neo. Of a man thrown off the precipice of sanity after the revelation that the world he perceives to exist doesnt. It’s childishly gleeful to witness the nuances of the trickling of confusion and despair rendered by Keanu Reeves. It’s so wonderful it’s hard to feel sorry for him.
His counterpart, the agent Mr Smith played by Hugo Weaving injects an odd sense of charisma to his otherwise mechanical role which just makes him hilarious to watch as this sentient being trapped in human celluloid, writhing in agony yearning for release. It’s an interesting take on a being wrestling with feelings and emotions he doesn’t necessarily have the faculty to process or understand while also adding a nice mirroring of contrasts to both characters seeking escape.
Lawrence Fishbourne as the archetypal guide/exposition go to guy, Morpheus, is hardly layered, but accompanied by great visuals (and some really cool glasses with a lofty voice) he does what he can with the script. Carrie-Ann Moors as Neo’s one sided love interest is under played and isn’t really memorable but i do appreciate that all the lovey-gooey stuff and that the real significance of her relationship to Him hangs in the periphery of the film until the last minute. Given how much films tend to attach some sort of love interest to the protagonists’ story without serving much purpose, it’s a novel approach to see her play a crucial role and the film is better for it.

It should be noted that the action set pieces still holds up well present day, especially the hand-to-hand combat choreography. I’m not certain if it’s the green minted cinematography or those damn fine neon retro costumes but it doesn’t get much cooler to see shady characters dressed in trench coats and overalls beat the stuffing out of each other- especially witnessing that this is performed by the actual actors. Cushioned by some lovely Set designs and a Score spilled in digital ink- The Wachowski’s love for Hong Kong flix is keenly felt here.

Of course one cannot not mention the ground breaking special effects rendered in some of these sequences. They ARE beautiful suffice to say but they also feel incredibly dated. One imagines watching this film on opening day 1999, gleefully going, “Wow, this is mind-blowingly awesome!!” To a more cynically drab present day, “Yeah, its great but…” The film should not be faulted for this though, understandably.

Now for the big Whamo-Blamo!) What does the Matrix actually mean? Well, again, a lot of digital ink has been spilled trying to find or explain it. This being a subjective experience just only means i can only give it my take. This simply is a story of the viel being lifted from our proverbial eyes; of enlightenment and the recognition that what we may perceive in our reality is a direct reflection of the constructs or constraints of our own mind’s inner workings. It seems one only needs to recognize these limitations as a first step and in time the rest will fall as Dominos. One could delve more in this subtext but i think the general idea stands as simplistic as it may sound.

The subsequent closing sequels have continued to explore these themes, and as meaty and as pleasing it is to hear characters spout existential philosophies about the nature life such as fate vs determinism, purpose and belief, the film doesn’t seem to settle on an understanding of what it accepts fundamentally as a principle of that reality, so it ends up feeling like a smorgasbord of philosophical ponderings bought to celluloid to pad out the time in between action set pieces.

Don’t get me wrong, i do love it. Again, It’s wonderful to hear because I’m sucker for philosophy, but one can’t help but wonder what was the point of it all this besides being an assist to the narrative? More than that-what will the subsequent new installment offer in terms of the broader themes it may explore if so much of it is already here? It’s hard to imagine a new film in the franchise being completely divorced of the very thing that is essential to its DNA. On a side note: the fact that two major leads will be reprising their roles despite their past demise as characters isn’t that surprising. Hollywood have done this to countless characters in the past. What has me curious me is the story therein and narrative going forward.

Still, it’s a minor concern. The Matrix is a fascinatingly technical and well written triumph, even by today’s standards. It is no wonder it has been revered so much.