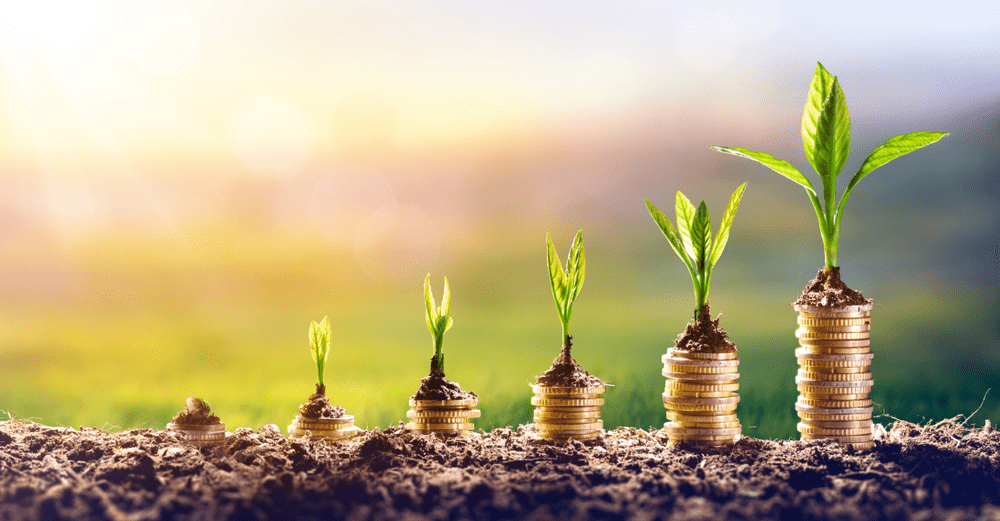 Money: Minding Your Dollars And Sense!

Once upon a time, in the not too distant past, life for retirees and older folks was quite predictable, as after their working life, retirees looked forward to their retirement with great anticipation, as back then, leaving the daily-grind of the workforce, had its own rewards, as the much-anticipated retirement, brought several bonuses, one of which was a secured nest-egg, called a ‘Pension’, that would take care of the bills, and for some, the added plus, of a few rental-properties, salted away during the working years, for the retirement, to fund leisure such as travelling, entertaining, and the occasional gifts and surprises, even loans, to help out the children and the grands…but that was once upon a time…

Today, those who have retired, live in fear and trepidation of the cycle of monthly bills, as the cost of living – Food, Electricity, Telephone, Water, Transportation, and household and gardening staff, are so prohibitive, retirement is now a horror story, and so it must be avoided, at all cost!

And it is not that retirees failed to plan, the fact is, planned they did, what they did not factor into the equation, is the vagaries of government inefficiency, and the greed of corporate banks that combined, in the first instance, has devalued their nest-egg, and in the second instance, banks and banking institutions, whittle away at whatever is left, with unforeseen charges and taxes, after Governmental ineptitude, priced them out of the survival market and left them at the mercy of a failing state, that no longer provide a safety net, in terms of a functioning health-sector; adequate and safe public transportation; and state security apparatus, to guarantee the safety and wellbeing of the elderly, from those who view them as rich-pickings.

Not only has today’s retiree budget been torpedoed, but it has also made sitting ducks of many, who now find it literally, more expensive to simply live, as against, the life of comfort they anticipated retirement and all their estate-planning for that eventuality, would bring!

The runway cost of living in terms of unstable food-prices (they are always rising, never declining) occasioned by the unstable dollar – that seems to be going up and down the escalator in a whimsical fashion, that also lends itself to higher costs for petrol and electricity, does not make for any budgetary of fiscal discipline, as this is beyond their control. But on top of that, Retirees, now have to factor security costs, however minimal, in their housekeeping expenses, not only trivializes their book-keeping attempts, it makes a mockery of their living, as it constantly downgrades their living standards, and pushes them closer to annihilation.

“If, you wanna know how bad it is”, asserts one Pensioner, “take a drive any evening, around the respectable neighbourhoods where retirees settled, and you will notice, that many homes have the barest minimum of electricity turned on, after dusk, as we just cannot afford it”.

For many, Airbnb is a financial ‘Godsend’ as retirees are trapped in huge palatial “dream-homes” built to celebrate and accommodate families that have since splintered, as children who went abroad to study, having purposefully established lives abroad, harbour no desire to return, leaving their parents trapped as caretakers, of a legacy, they scarcely want to inherit!

For these retirees, Airbnb is a dream, as it provides them with additional income to face the increasing monthly bills, as well as the invaluable stimuli of companionship – another of the unexpected shortcoming, of retirement.

Today, retirement is not for the feint-of-heart, as apart from the repressive high-cost of living, in a climate of fear and uncertainty, underlined by the news of friends transitioning daily, which adds to one’s own survival angst, loneliness, makes it that much more anxiety-filled, and not the leisure-time anticipated and hence, irritable!

Today, the smart money is on retirement deferral, instead of going off into the sunset with the golden-parachute that will only cushion the fall, to the point of landing, then leaving you in freefall…You work even for a reduced wage until you can no longer do so. This way, you benefit from the intellectual stimulation and the professional company of others at the workplace that will mitigate against loneliness.

For those with additional ‘rooms’ at home, the Airbnb, represents another option, not just additional income, but for social stimulation, as you get to play Innkeeper, and this by itself, is a new career and challenge, pregnant with loads of possibilities.

While there is no fool-proof retirement plan, however, its time to rethink the way we finance it, as the old models, are a tad worn and the cause of distress to many families. So, its best to invest in a plan to make your money work smarter, for you, instead of weighing you down to assets that become like an albatross, instead of funding your expected leisure years.

And a word to the wise, do not become slaves and or caretaker to assets you plan to bequeath to your heirs, who will only dispose of them upon your expiration – Better you dispose of them, and enjoy the fruits of your labour, via a trust, or instruments of return, that will not decimate and or devalue, your intended gift(s) to your heirs and successors!

But there are practical considerations to be made along the way before life becomes a drag for you and your loved ones, and these are crucial to everyone, living happily ever after.

Too many retirees are more concerned with their legacy for loved ones instead of securing their own wellbeing. Before you saddle your loved ones with the vestiges of your financial triumph, be mindful that apart from cash, they might not be as emotionally invested in your trinkets and baubles, as you are, so know your heirs.

Rather than scrimping and saving to hold on to a family-home that attracts high maintenance cost for upkeep, in the hope that the Children will return and enjoy it, downsize, to a more manageable place and secure the ‘windfall’ along with the new place for the children.

Seek out an investment banker.

Lawyers are not money-managers, so make sure your funds do not end up in their accounts or their money-making schemes. There are too many stories of Pensioners dying hungry and penniless, because of their lawyers.

Finally, try to be on good terms, with those you hold dear, those you love, and your presumed heirs and successors, because in the end, their love, guidance, and advice, (taken under advisement) will carry you thru…