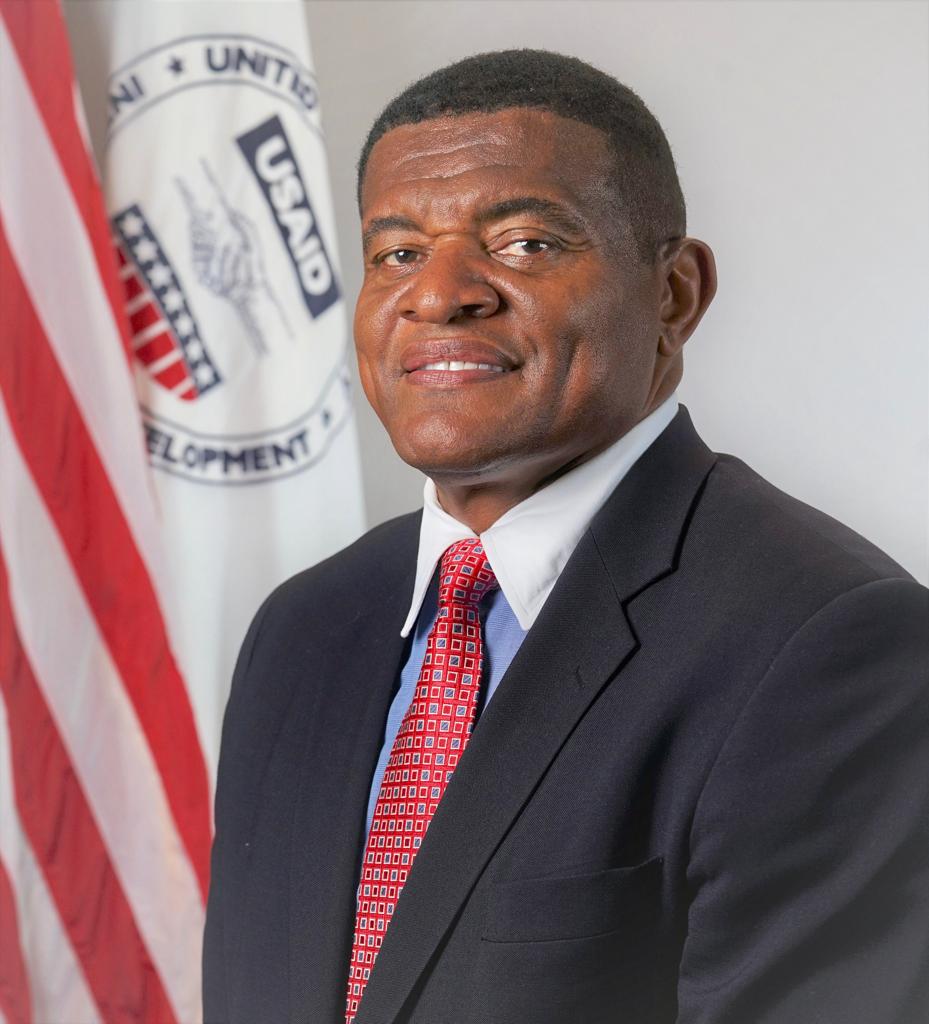 Mr. Lloyd Jackson serves as the Country Representative for USAID in Djibouti. A Career US Foreign Service Officer, he joined USAID in September 2004 as a Program Officer in Haiti, and has over 14 years of field experience in regional and bi-lateral Missions. Most recently, Lloyd was the Regional Supervisory Program Officer at USAID/Southern Africa, where he managed one of the largest Program Offices in the Agency and the largest such office in Africa. He has also served as Program Officer in Pakistan, Nigeria, and Kosovo.

Prior to joining USAID, Mr. Jackson worked in the public and private sectors. He spent nearly 20 years in the utilities sector and also worked for the Jamaican government as the Executive Director of the Jamaica Cultural Development Commission.

Mr. Jackson holds a Bachelor’s degree in journalism and business administration from Howard University and a law degree from the Georgetown University Law Center. He speaks Spanish and French.