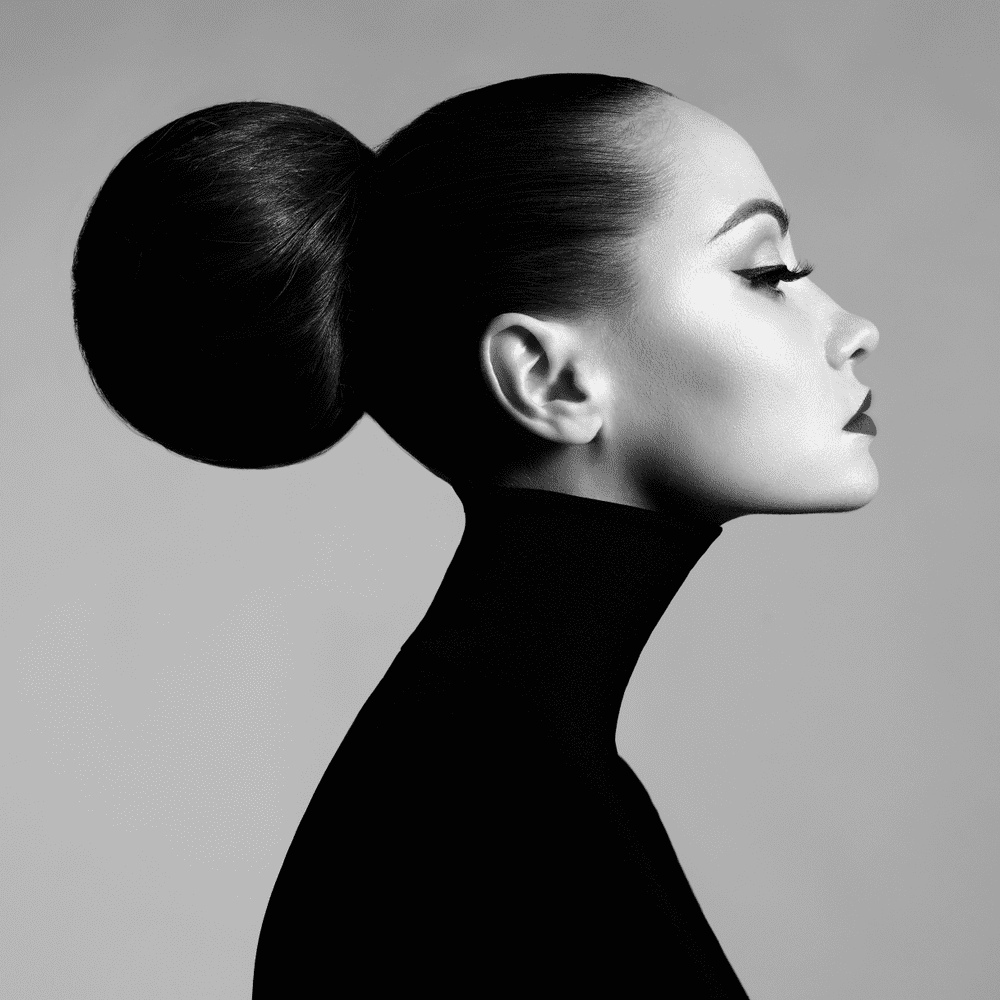 In the age of social media and instant celebs, traditional concepts of beauty, manners, fashion, and style have all but been discarded, like the baby with the bathwater.
The new mantra is: ‘Out with the old, In with the New’, as many rush to be a part of the cultural paradigm shift, represented by the celebration of self, through selfies, Instagram posts, tweets, and general self-promotion.

Curiously, the “Selfie Culture”, is nothing new, as it is really, an extension of the Culture of Greed, that was the flavour du jour, of the 80s and 90s, that manifested itself via the conspicuous consumption of the ear.

Some remember that those eras of conspicuous consumption, ended with some spectacular failures and a spate of suicide in the USA, and here In Jamaica, the boom and bust of Ponzi Schemes such as Cash Plus And Olint, that resulted in many a family losing their fortunes; businesses going bust; and the emergence of the new poor – the former middle-classes, now beset with status trinkets, such as designer labels, baubles and wheels, but nary a penny to maintain the lifestyle to which they were growing accustomed.

As It was in the heady days of the onset of the “Me” Culture, so it is today, as if you are to believe the new pundits, Haute Style, and the self-restraint it brought with it, have been replaced by the culture of in-your-face vulgarity, where nothing is sacred anymore, as people now photograph and share every and anything – from their used sanitary napkins to their most intimate sexual moments, for all to view, in cyberspace.
Once upon a time, it was thought, essentially, we were voyeurs, preferring to watch others self-destruct, while we, with studious freudenschade, feigned sympathy, empathy and even being a part of humanity.
Not so today.
Today, it’s a curiously obnoxious race to the bottom, as the bourgeois, have joined the polloi, in an indecent rush to be common, and or extra-ordinarily, ordinary…Just for the “likes”.
Strangely, if anything, Social Media, has brought about the egalitarian society, that many have dreamt of for eons, as the new mantra, is: ‘Nuh Baddy, Nuh More That We”…And as we all rush to the lowest-common-denominator, there are those who would ascribe this vulgar display of opportunistic and self-serving orgy of narcissism, as tasteful, or as those headlining the rush, would have us believe its the New Style…

Perhaps, its, if not for all, then certainly for those self-absorbed Social-Media Profilers and Trollers, whose yearning for recognition has overtaken their good, and commonsensical center.
But for those who have forgotten, here’s a timely reminder: Those with style, NEVER, blow their own trumpet…or Fee-fee, they simply live their truths and allowing the discerning to acknowledge and celebrate it!

True style, is not to be confused or equated with one’s wardrobe, palate, accessories or purchasing-power, in general…Indeed, One’s wardrobe, culinary choices, accessories, residence or motor-vehicle, can be a manifestation of one’s personal style, but in and by itself, a chic wardrobe or any other accoutrement, accentuated by the world’s leading and even the most expensive designers, (sporting names and or labels that the owner cannot pronounce) is not indicative of style, but rather of your purchasing ability.
Ordering “Henney”, because you can afford it, then proceeding to mix it with Pepsi or coke, does not make you stylish, it simply says you can afford it!

And speaking of one’s purchasing power…Many, it would appear, confuse their ability to purchase expensive baubles, etc., with style. Nothing could be farther from the naked truth. Indeed, As the esteemed Reluctant style icon, Professor Nettleford Once chided: “A Bhutto in a Benz, is still a Bhutto”.
And then there is the business of the company we keep.
Being stylish is not about hob-knobbing with high-society or the chicsters at sixes and nines; or about being seen at the happening bistro or whatever the “In-Crowd” deem the latest “Hot-Spot”. Being Stylish is being able to “Hang” at the latest Hot-Spots, as well as the neighbourhood dive, without the airs and or pretentious affectations adorned by those who aspire to be stylish and in their quest, assume what they regard as the requisite “Airs”.

Only the vulgar, are always on about their worth, the cost of their designer-duds, curb-appeal or their other material accoutrements. The insecure and style novice offers up the material as a passport, hoping it will be stamped with the visa of acceptance by those with whom they are trying to roll. Invariably, those you are trying to impress, are turned off by the amateurish and rank display of opportunistic social elbowing, by those trying to climb the ladder, and are frowned upon in moments of quietude.
The same is ‘boasting’ that you are a “Side-Chick”. This does not lift you up nor makes you stylish, it makes just as boring and detestable as men who go around boasting of their conquests – Like them, sooner rather than later, you will run out of your Stylish friends, who now see you as not only as a hustler but as a social embarrassment.
Sleeping up or marrying money is nothing new, but those with style keep it on the down-low to protect the identity of their ‘Partners’ and for the preservation of the other relationship, that could be the source funding yours. Indeed, The stylish who marry up, or for the money, usually take a lover, as the reason for marrying did not include great Spousal sex…If that comes with the package, then the beneficiary has struck the Jackpot.

And always remember, in matters of style, less is often more…This means, the impy-skimpy bikini is appropriate for the beach or sometimes even a barbecue, but never for those other occasions. The notion that ‘if you have it, flaunt it’ is over-rated and as misguided as the notion that all men are dogs and all women are bitches. If you are not a Backroad, Port Henderson, ‘afterhours’ worker, advertising your wares, why dress the part?

There’s no need to go out sporting all your jewelry either unless of course, you fear a robbery if you leave them behind. And there’s most certainly no need to dress like Mother Superior, for a social outing. Dress the part, you can advertise your assets without giving the entire score away before the game has even begun!

But perhaps, the most important thing to remember about Style, you should never confuse it with “Class”; as class usually denotes station, as stratified by societal constructs. And remember, whilst those born to class and privilege might have style, not all do, and those with that discerning eye, will be able to spot the difference. And Most Importantly, it’s the rule of thumb – those who talk the most about “Style” and or “Class”, interchangeably, as they often do…are the least acquainted with it or them!
Remember, style is Individual and cannot be copied…It’s not about what you wear, but more about how you wear it. And true style is like good-breeding – It Shows and is reflected in your speech, wardrobe, attitude towards others, especially, those you consider lesser beings than yourself, for whatever reason…

Style cannot be forced, but it can be cultivated! And do not be confused, because everyone is doing it, does not make it stylish. And when it comes to wardrobe, it’s important to note that a US$1500 outfit, may never do for you, what a US$300 outfit can. And here, the rule of style is comfort, not cost per wear – meaning It must be comfortable; give value for money, and as in behaviour, one’s wardrobe, must always be age-appropriate!

So, as you do it ‘for the likes’, you might want to remember, being style perfect, is not at all about pandering to the polloi… If indeed you do have style, (and you do), remember, it is not loud but is that indefatigable, sometimes unidentifiable quotient of self-esteem that leads to a composure that breeds the awareness, that asserts itself, instead of pandering for approval. You display inestimable and true Style, in daring to be different and by being yourself!