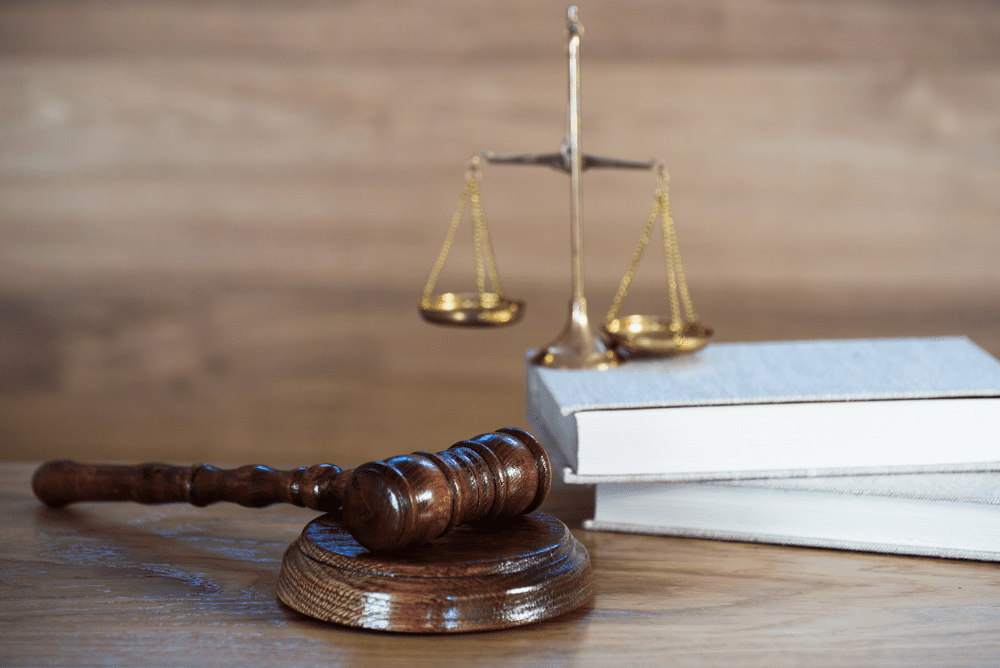 Ever since man set foot on planet earth, he has been busy plotting ways to destroy his neighbour and by extension, himself. In fact it is the only known specie to consistently create weaponry that could eventually lead to self-destruction for the specie.

Ever since man set foot on planet earth, he has been busy plotting ways to destroy his neighbour and by extension, himself. In fact it is the only known specie to consistently create weaponry that could eventually lead to self-destruction for the specie. And if that was not enough, this preoccupation with killing extends to all the other species on the planet! We just cannot help ourselves. The killing and destruction industries are multi-trillion dollar enterprises. We kill cockroaches, which is merely the symptom of a bigger problem, which is usually a dirty place. We kill ants when all we need to do is not create the environment in which they thrive. What ever gets in our way we must kill it. That is our first and most basic instinct.

Man has converted the machete, a simple farm implement, into a weapon for murder and mayhem. From earlier times we developed the bow and arrow as our weapon of choice. We make the gun, then bigger and more powerful guns and then our appetite for destruction escalated into creating weapons of mass destruction and warfare. Today, a handful of nations could easily destroy the planet simply because of a disagreement between them.

Any cursory reading of the Bible will quickly reveal centuries of man against man. It therefore puzzles me when normally intelligent people get surprised by the violence that constantly appears to overtake us. We have always used violence as our solution to all that confront us. Jamaica has always been a violent country, period. It all started with the advent of slavery and the unmatched cruelty imposed on the Africans brought here as slaves, largely from West Africa. The history of Jamaica from then on, has been one of brutality, uprisings and violence. The British no doubt were only too happy to grant us independence when they did. The reality was that Jamaica was unmanageable. Nothing has changed! In fact if there is any change at all, it is that we now have access to more sophisticated weapons to create mayhem, plunder and murder.
Every Government has tried their best as they know it. On every occasion, criminality wins. There is one simple reason for our failure to address crime in our otherwise beautiful paradise isle. For some unexplainable reason we always try attacking the symptom rather than the root cause of the problem. I guess it’s because it is always the easier and more visible way out. But for heavens sake, if we have been trying the same approach for five plus decades since independence and it is not yielding the desired results, isn’t it time to look elsewhere for the solution? We always try to solve violence with more violence. Generations of people marinade and grow up with this as the way to address our differences or issues. In fact, the threat of violence from a parent to a child is expected to keep the child in line. This is the initial socialization for most of our young. They grow up in communities in which it is the norm to resolve differences not through intelligent exchange but by violence. Then the State react to issues in those same communities with more violence as perpetrated by the police. It is indeed a vicious cycle. The irony though is that the same police who routinely profile the people from crime prone communities, and yes, often are abusive to them, expect them to work with them in solving crimes. Why would they, when they see them as the oppressor?

The solutions to crime and criminality are never easy. This is why we must approach it seriously. Criminal minds are usually sharp minds. We have to counteract that with sharper minds. But we must also attempt to address the root causes and not just the symptoms. Let us stop killing the cockroach and clean up the filthy environment that is facilitating it. The solutions are not new. The problem is that they are not short term and so not sexy to the powers that be, who rarely look beyond the election cycle. The reality is that if we do not address them once and for all, Jamaica will continue to descend into increased lawlessness and depravity. The issues that need addressing urgently are:

1. Education:
Our educational system is too pitchy patchy. It needs comprehensive revamping. We must start over with the clear objective to prepare Jamaicans for good citizenship. It has become a sweat shop churning out one set of students who can pass tests and the vast majority who are relegated to a life of abject poverty. In the final analysis, most of its products leave the system woefully under-prepared. What a waste of resources.

2. Parenting:
Too many unprepared people are having too many children which eventually become a nuisance to everyone else. This may be a longer term issue, as with better prepared children in the school system, we should have more responsible young adults.

3. Poverty:
Poverty and lack of opportunity are the greatest and most fertile breeding ground for anti-social activities. Successive governments have tried various programmes to alleviate poverty. Billions of dollars have been expended over the decades in such programmes and yet the vast majority of our people are still living in abject poverty. There is need for some critical audit of past efforts with a view to identifying weaknesses, because it appears that we are way off track in our attempts at addressing this albatross. In the final analysis however, regardless of what we do, the real solution is to fix the Jamaican economy allowing it to get on a real, not imaginary, growth path, providing more and more opportunities for all interested in participating in it. Poverty persists because the economy has not only underperformed consistently over many decades, but also because it has shrunken in recent years. People have to at least eat, and they will always find some way of accomplishing that. Oftentimes it is not legal.

4. Community development:
Public authorities have allowed our communities to disintegrate and descend into enclaves in which lawlessness and squalor thrive. There is need for meaningful programs to recreate and redesign communities that are fit for human habitation. Where our citizens can feel proud to live and bring up well-adjusted families. In which modern amenities like running water and power are the norm rather than the exception. Too many of our young people are growing up like animals in the wild with no constructive guidance and no moral compass. And yet we expect them to be well adjusted and productive citizens? This is not likely to happen.

5. Human sexuality:
The link between the lack of freedom to sexual identity and acceptance and our above average violent tendencies need urgent examination. Domestic abuse and violence does not occur in a vacuum. Too many of our young men have a deep-seated dislike of women, yet feel forced to enter into relationships with them to satisfy family and community into the false position that they are thorough going heterosexuals, while secretly holding and even expressing other sexual tendencies. This forced suppression of self, leads to all sorts of mental disorders which lead to their propensity to violence and even murder.

Until the nation can find the will to address all of the above, and at once, I’m afraid we will continue to limp along as a country, periodically asking ourselves out of panic, what is happening and blaming successive Ministers of National Security and their governments for the high levels of crime, while we continue to descend into more lawlessness and economic stagnation.